Due to the corona virus crisis and the associated restrictions in normal everyday life, an idea was born.
A charity song was to be created, the income of which benefits families and people who get into economic distress due to the corona crisis.
Normally such songs are made with well-known artists, also to have the presence that there is income. 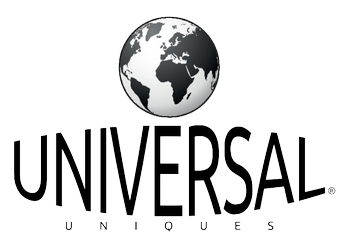 But UNIVERSAL UNIQUES© as part of the music publishing company and the record company MALLYWOOD FILMS & MUSIC LTD. had another idea.
UNIVERSAL UNIQUES© had the idea to have artists who had introduced themselves to the record company and who had the appropriate technical equipment, make vocal recordings at their homes.
"We got an incredible amount of feedback," says Senya from A&R management. "But many artists don't have the equipment at home to make good vocal recordings. Many artists wanted to record with a mobile phone. But that's not possible. We still wanted to have quality and produce a song that also meets the standards. I'm very sorry that we couldn't pick all the artists."
Now of course one has to imagine that these artists are at home on many different continents. These include North America, Europe and also Asia. 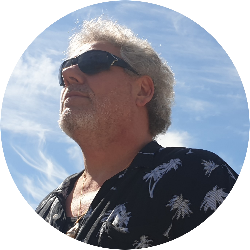 In cooperation with the composer Steven R. the song "Sound of Life" was chosen. The idea behind it was that we wanted to realise the song a bit different and more striking. So that it stands out from the current typical music landscape, which is on the radio airplays at the moment. The song should not be a "follower". It should be a special musical work with special artists and music creators.
This song was then sent to the participating artists. "It was just amazing how great the artists did it," says Steven.
Together with the A&R management, the individual vocal tracks were then delivered to the recording studio and then worked into the instrumental piece by piece. A mammoth task. Because each vocal recording was recorded in a different room. "Normally I have all the artists in the same vocal room and the same spatial conditions," says Steven. "It's different now. But I think we've managed it very well."
The result is a song that's emotionally, adapts to the modern musical landscape and produces voices that are each unique. And together they make this song a milestone.

Especially for this release the project UNITED CONTINENTAL ARTISTS® was created, which will also stand for other projects. Further projects are planned with many new artists worldwide, who will then record songs together. There are a great indedpendent group of artists around the globe. We would like to unite these artists. Away from purely economic aspects. Just for the music.
"Music and art connects people. All over the world. No matter where you are. We are always a team", says composer Steven.
There is nothing more to say about that. Genius would be too easy. It is much more.